Classification predictive model requires that examples be classified into two or more classes. It’s mostly used to classify labels. In the banking sector credit card fraud is a major setback in the banking industry. We can use logistic regression to predict whether a given transaction is fraudulent or not using past data like amount, date, place of birth.

Let’s say you have the following training data set of football players that includes “color jersey” they have, which position they play, and whether or not they are injured. The training set is marked according to whether or not a player will be able to play for Team B.

What is the rule for whether or not a player may play for Team B?

In this example we are going to use the decision tree to classify this data.
select a rule to start the tree.

Here we will use “jersey color” as the root node. 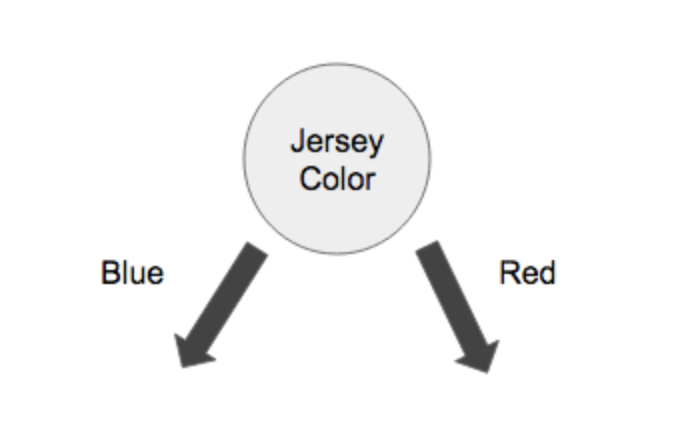 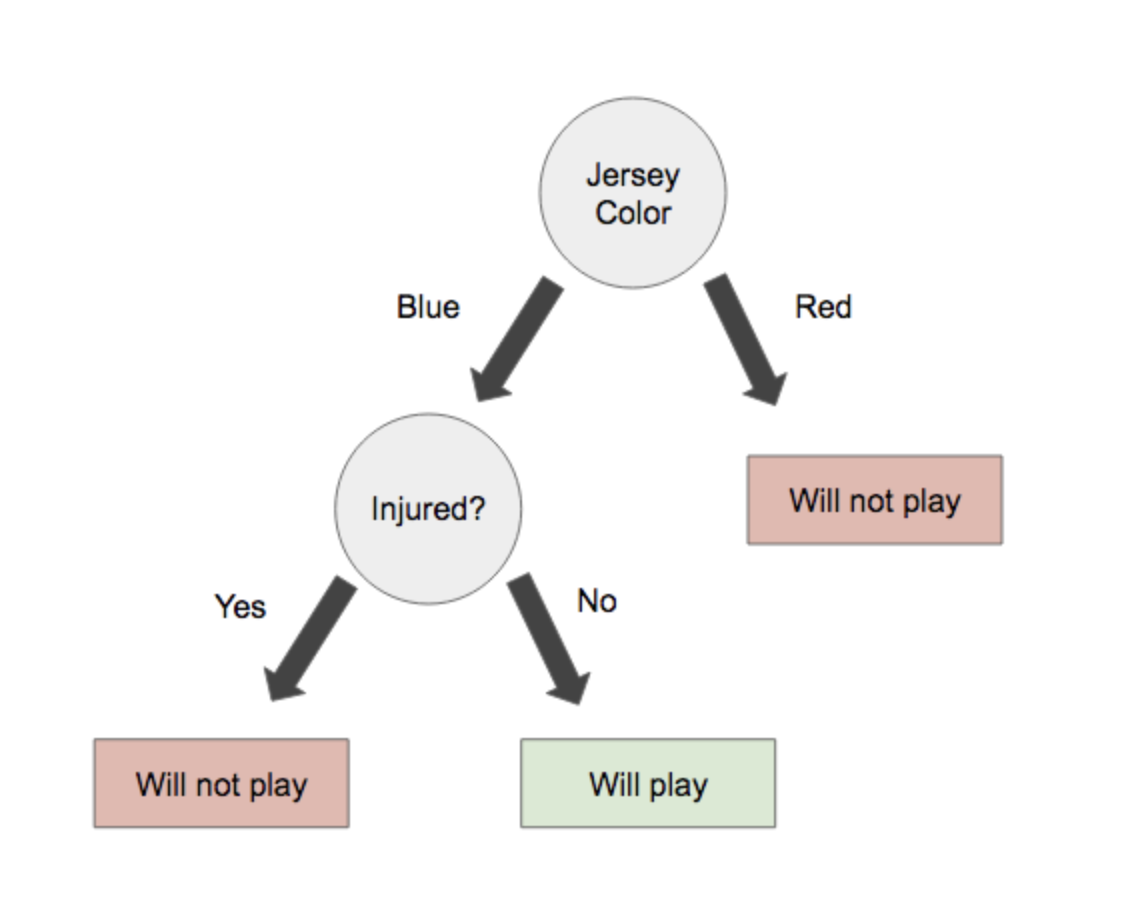 Application of Logistic regression is commonly used in the health sector. For instance, in analysis the determinants of hypertension the following is an assumed model for predicting hypertension.

Get in Touch with Professional Writing Service 24/7